"Yes, there is draft beer."

Yesterday, 'A2-B-C' opened in Tokyo, and I was so humbled by the number of people who supported the film by attending.  The second screening sold out, and the cinema staff had to scramble to set up folding chairs in the back of the theatre to accommodate the overflow. 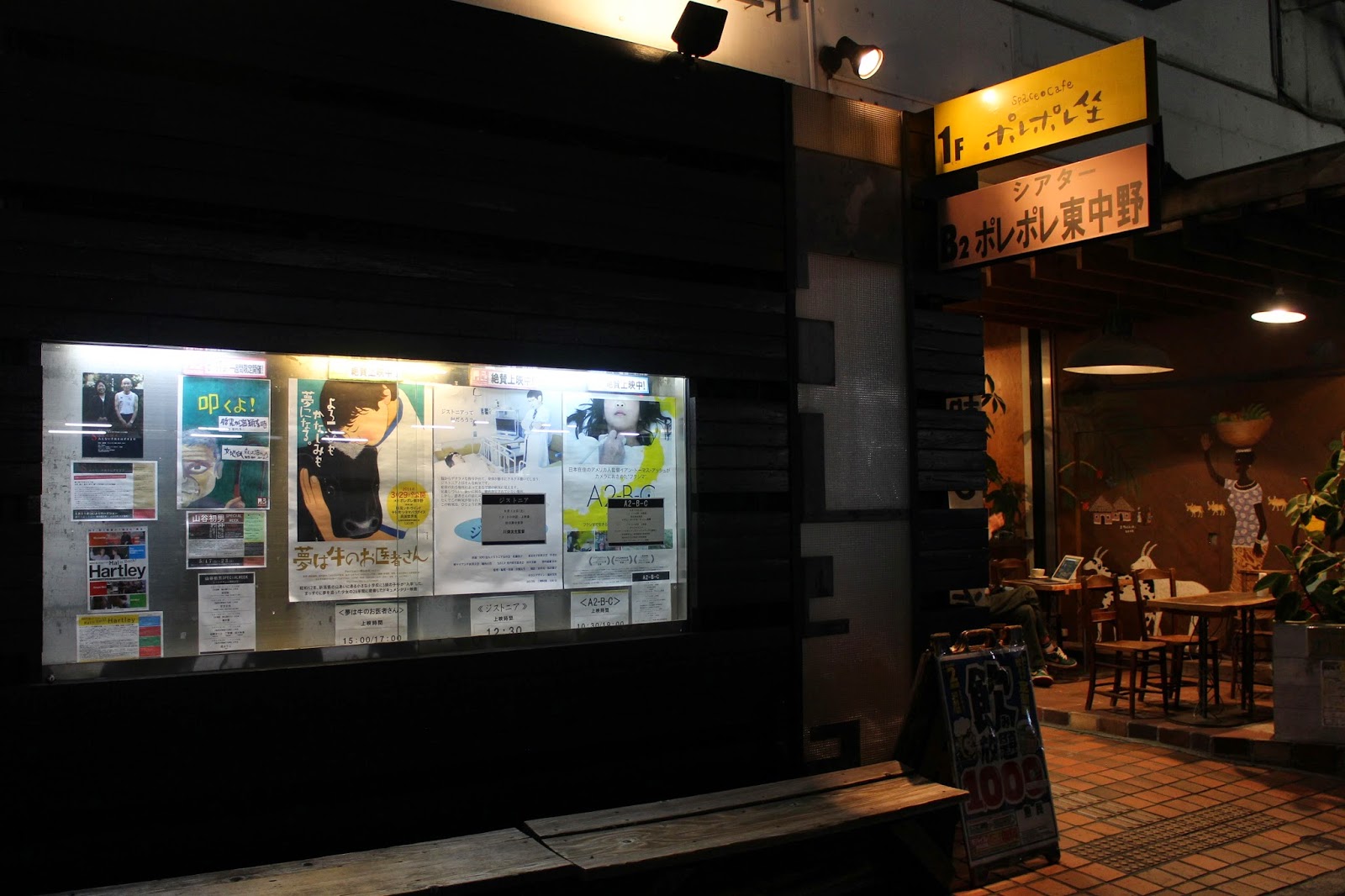 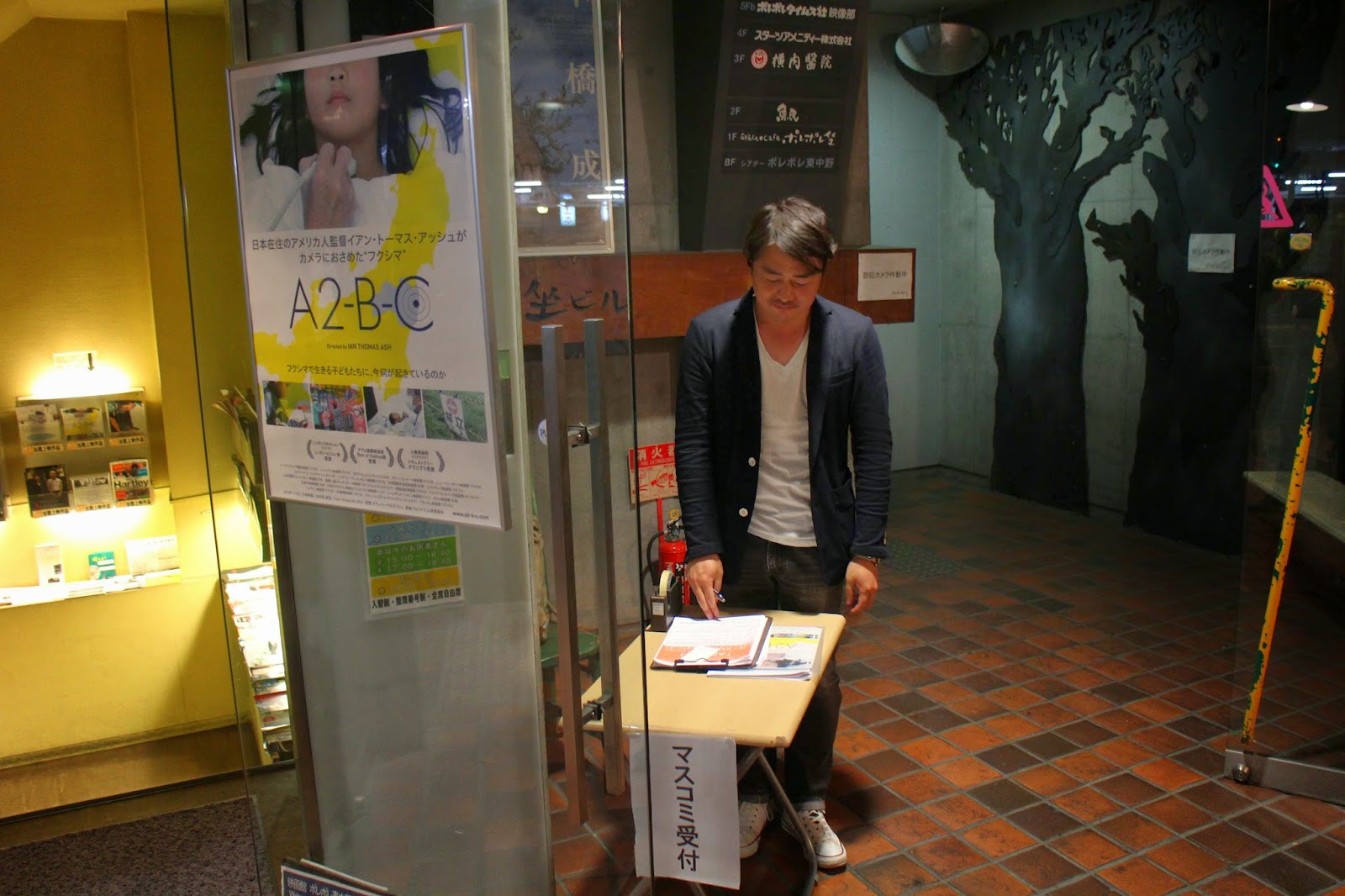 Following the 10:30am screening, the messages to the mothers from people all over the world who have seen the film was screened (VIDEO), and I also conducted a short Q&A with the audience.  After the 7PM screening, a so-called "talk show" was held by Tokyo National University of Arts Professor Mouri Yoshitaka (who also held THIS symposium about the film in March) and Dr. Shimizu Tomoko from the University of Tsukuba's Faculty of Humanities and Social Sciences, who both shared their perspectives about the meaning of the film within the greater context of the current coverage of the disaster by the mass media in Japan.  I can only describe their remarks as over-whelming and undeserved, and I look forward to watching the footage from the event when I have time to sit down and process all that was said. 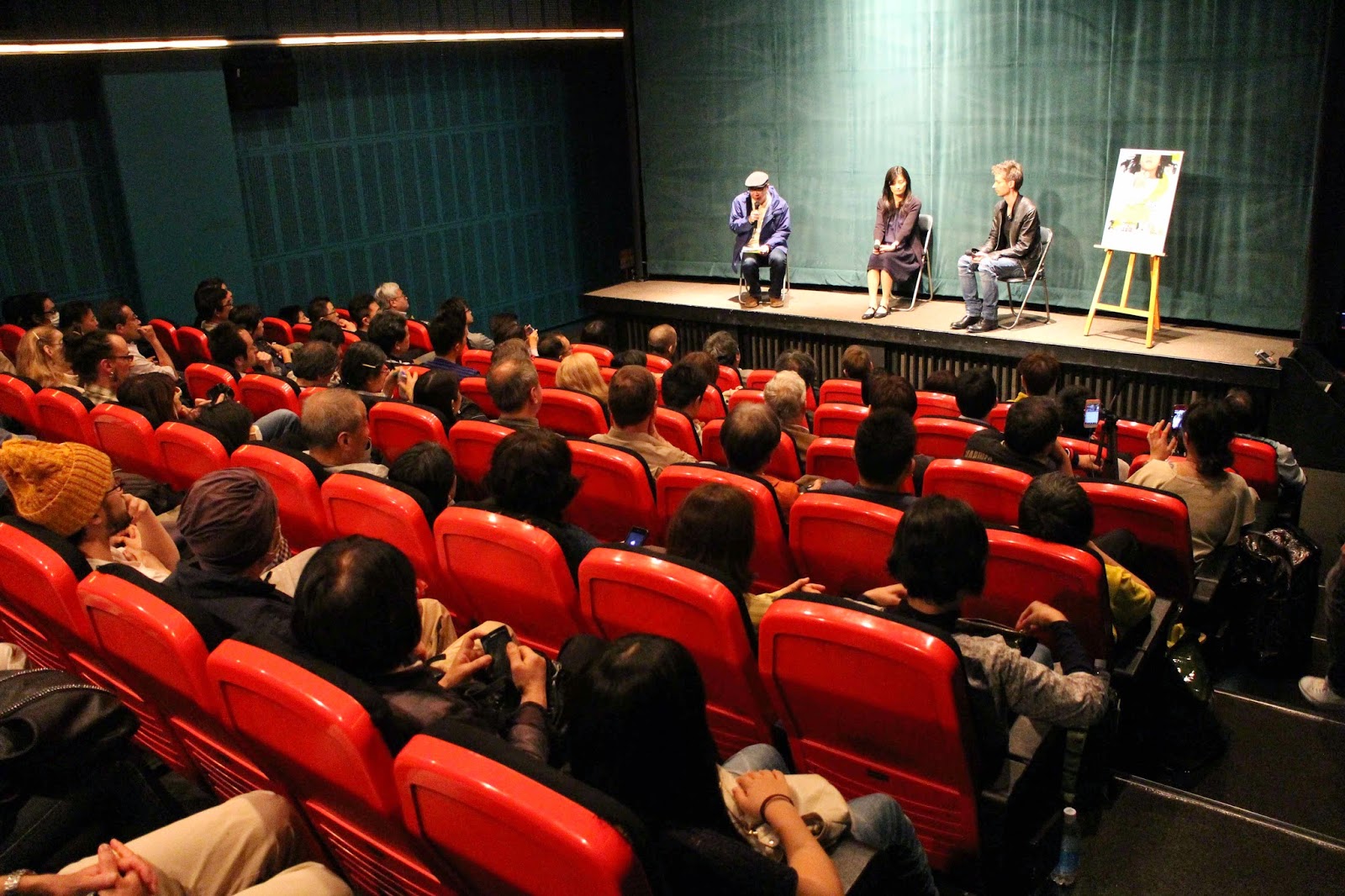 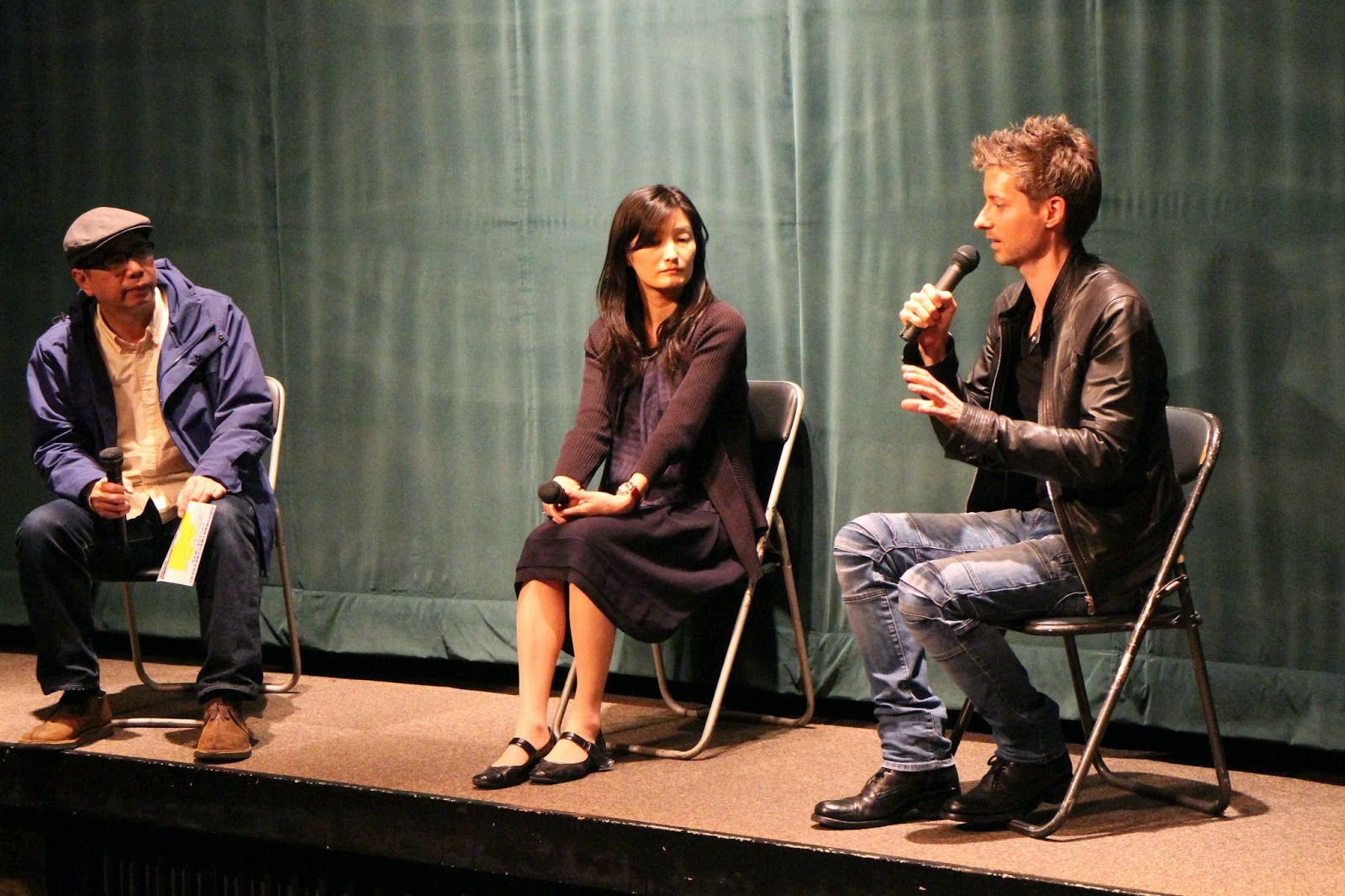 I was surprised to see several freelancers and citizen-journalists Tweeting and Tweet-casting (broadcasting video live in real time) the event.  Those Tweets and videos remain captured and can be viewed again at any time (link HERE), offering a kind of time-capsule look into the audience's reaction to the film as well as how far that reaction spread. 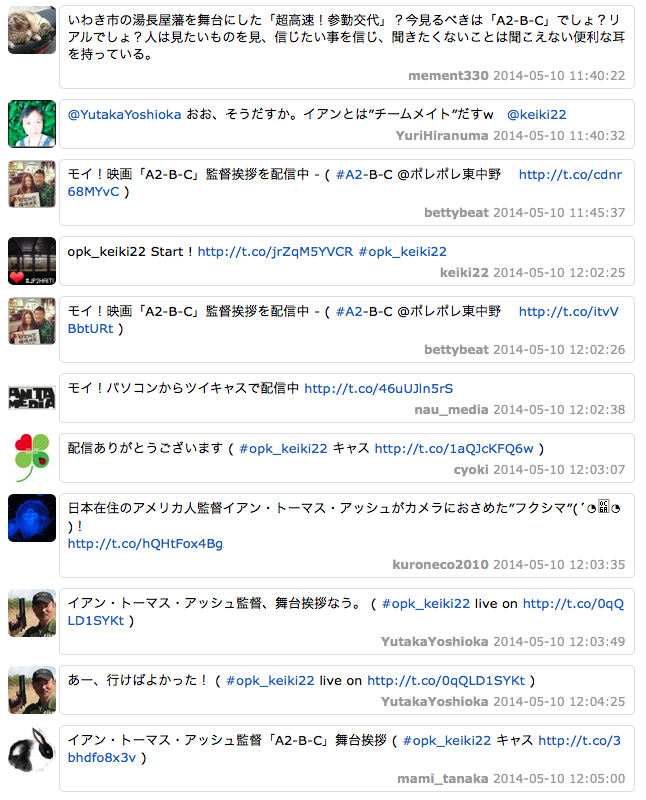