For the last six months I have been on a world tour with my documentary 'A2-B-C', visiting Germany, England, Poland, Ukraine, Taiwan and many others (SCREENINGS).  Along the way, I have been collecting messages from people who have seen the film to the mothers and children of Fukushima, and today, on Children's Day, we would like to share them with the world: 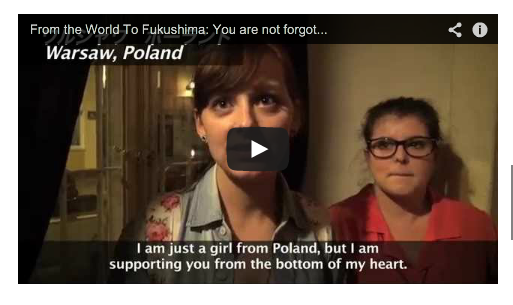 I returned today from Fukushima where I shared these messages with the families who appear in 'A2-B-C'.  They cried as they watched, touched by the words from people all over the world who were moved by their story, especially when they can so often feel forgotten even by their own country. 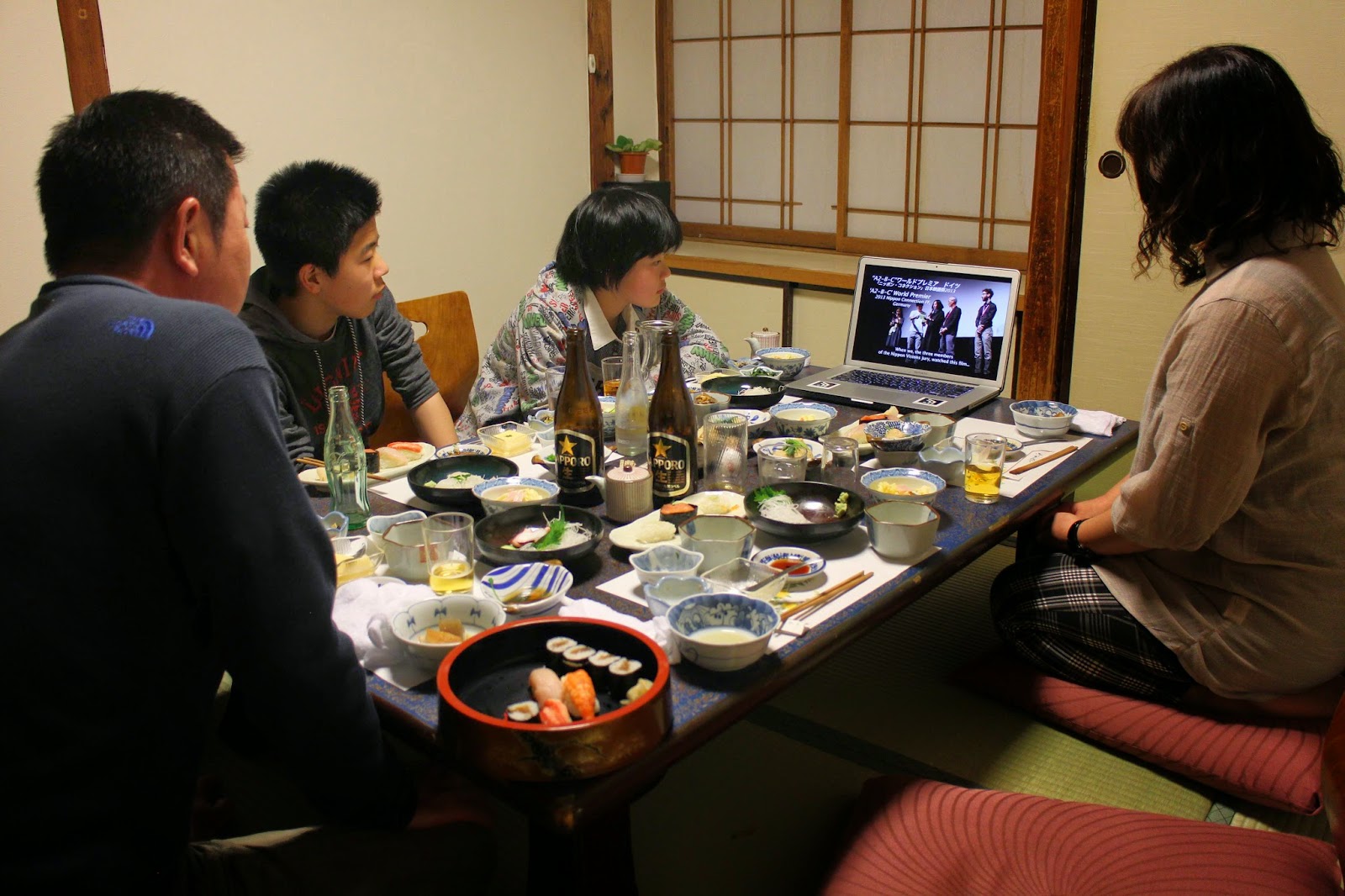 After watching the messages that were intended just for them, one of the mothers said that we should share them publicly.  The reason, she explained, was that she wanted everyone in Fukushima to feel the happiness she had felt when she heard from people all over the world that they had not been forgotten.

Leaving Fukushima this evening, I waved goodbye from the window of the train to the mother and children who had walked me to the station.  They were standing outside eating ice cream, just like children in countries all over the world do; yet I found myself feeling a sadness, one that was not about having just said goodbye. 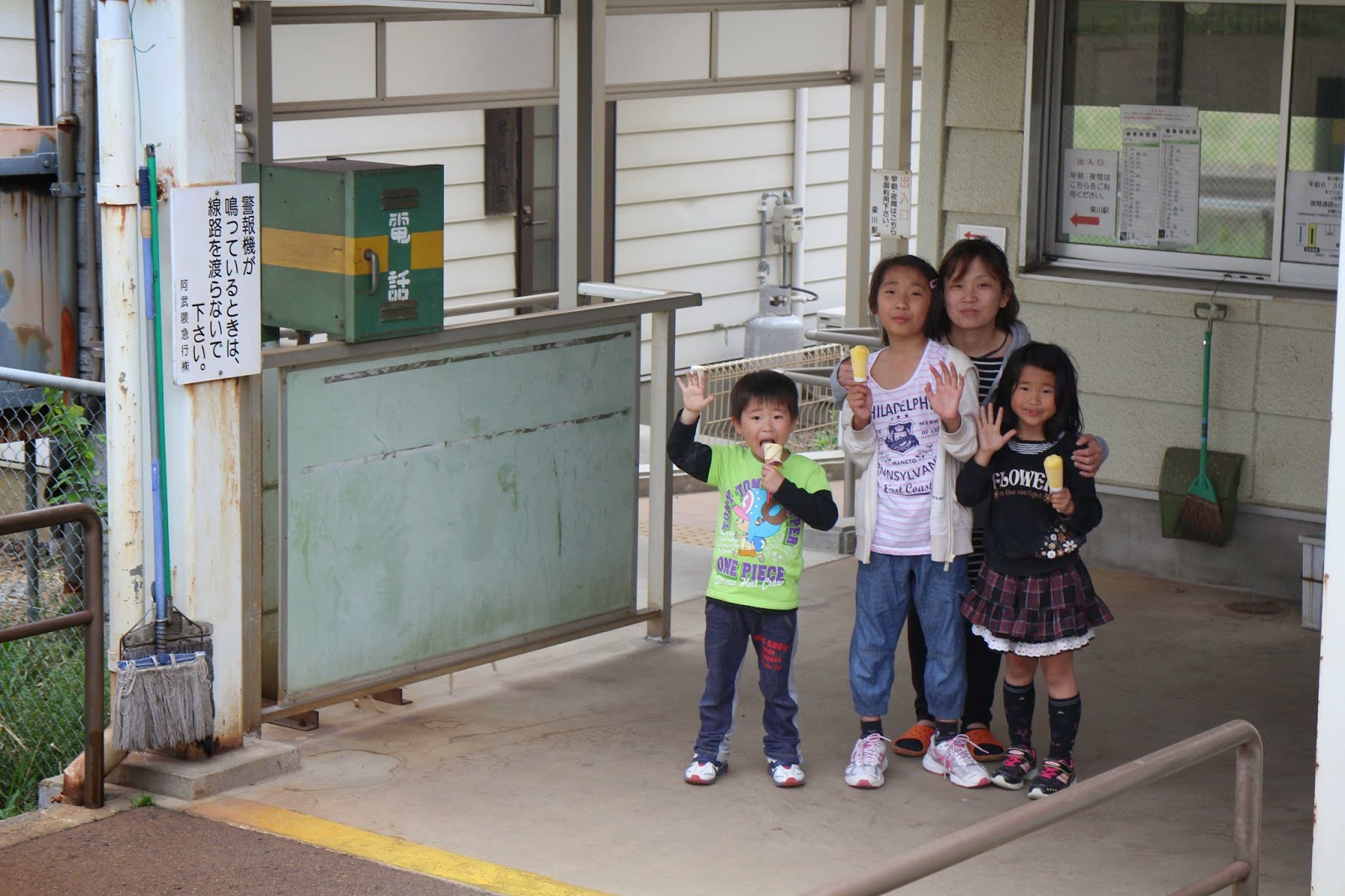