Last night, I was picked up at the airport in Edmonton by Brad Ambury, the president of Global Visions, Canada's longest-running documentary film festival (WEBSITE).  Once upon a time, Brad, like me, was on the JET program teaching English in Japan, and in the car on the way to the hotel we traded stories about our experiences.

Checking into my room, I found a beautiful welcome basket from the festival waiting for me.  At nearly one in the morning, and after three flights and a weather delay (snow in May!), it was exactly what I needed: chocolate and a glass of wine!  There were also DVDs, a knit cap, a cool water bottle, and a lovely note from the festival organizers. 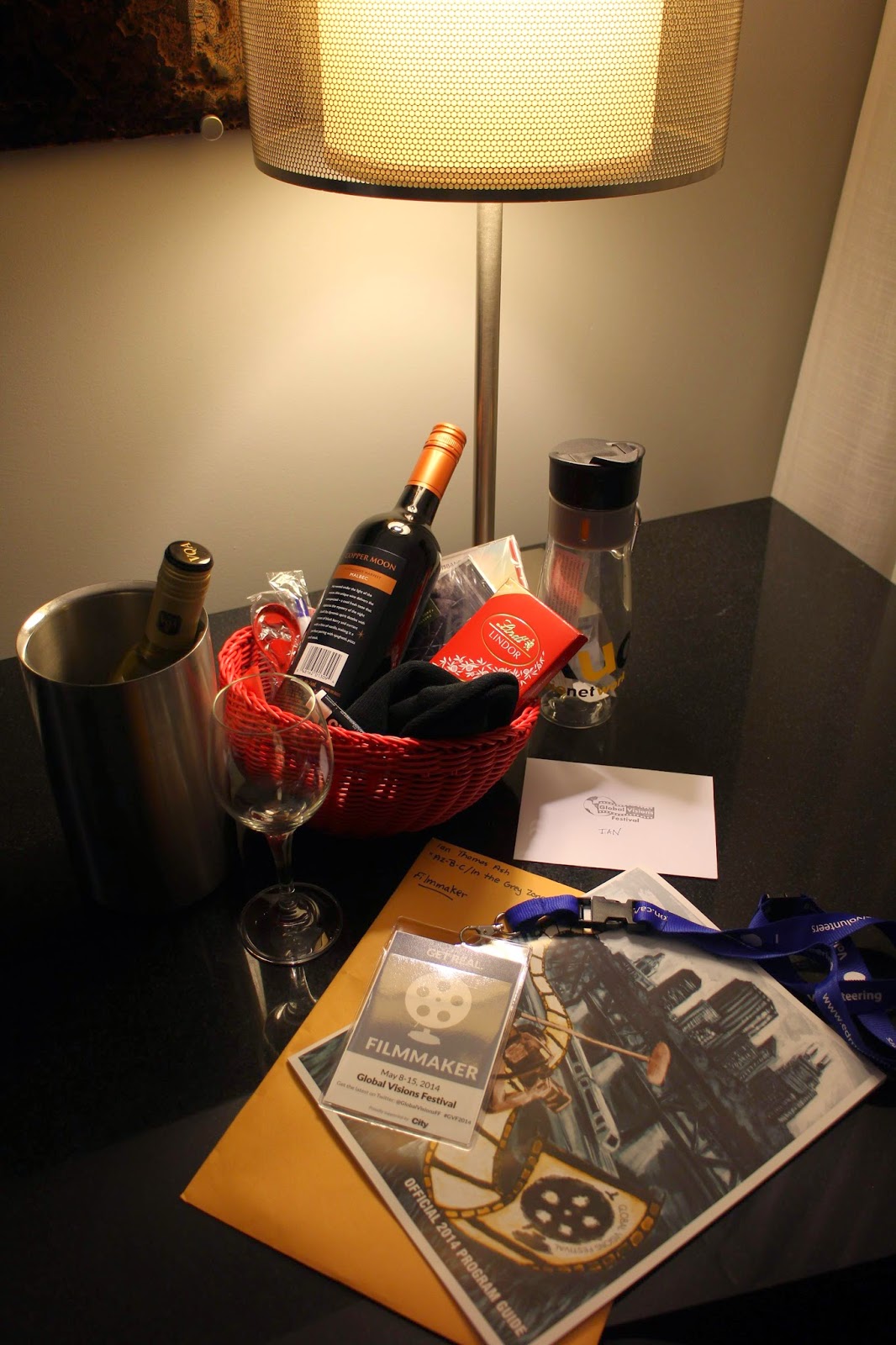 This morning I hit the ground running: the festival had arranged for me to visit classes within the University of Alberta's Department of East Asian Studies, one of the festival's sponsoring organizations.   It was an honour to visit four Japanese language classes to talk about the film and my life in Japan, and to be invited to a lunch hosted by Ryan Dunch, chair of the Department of East Asian Studies, and attended by instructors from the department. 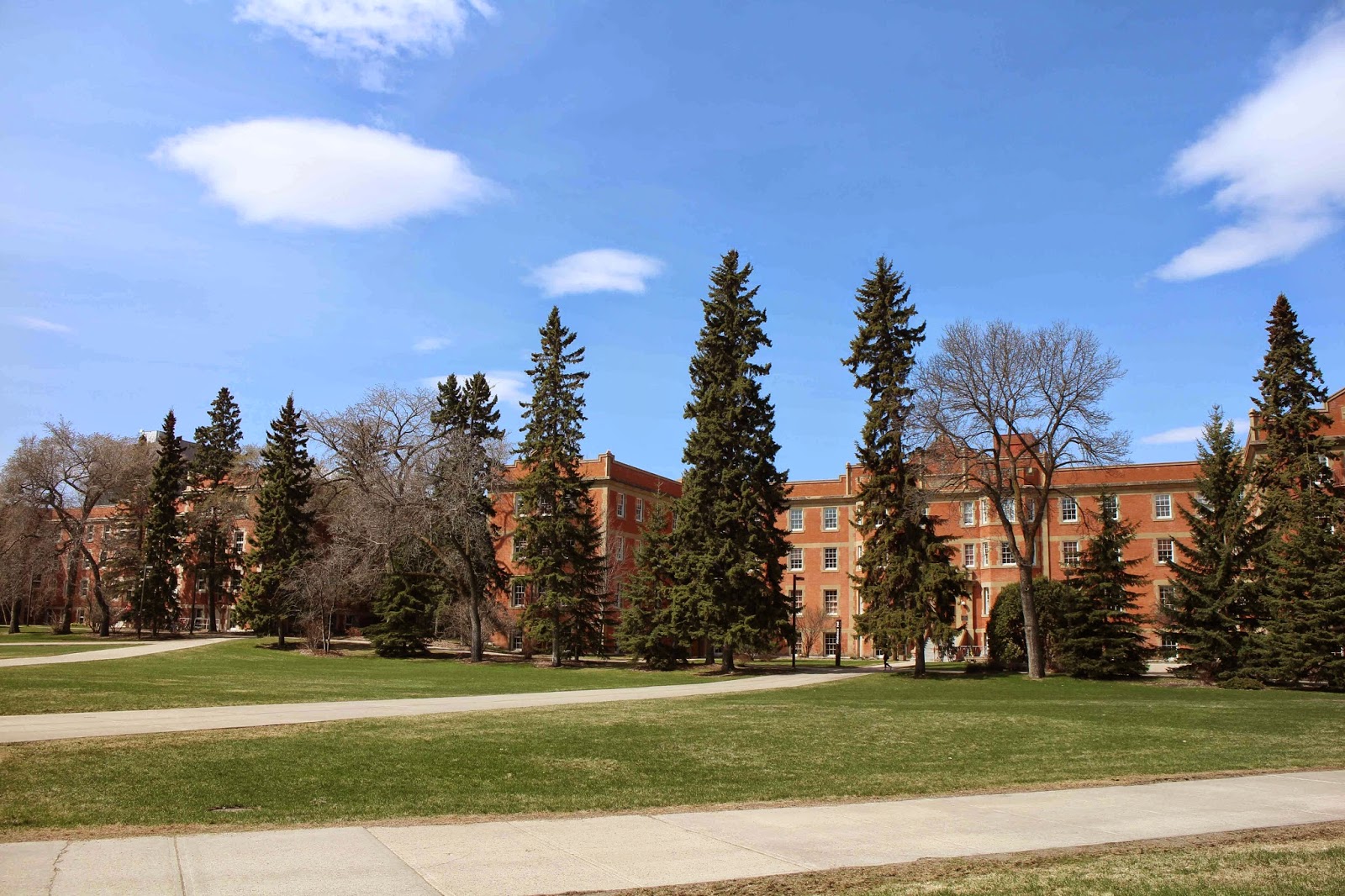 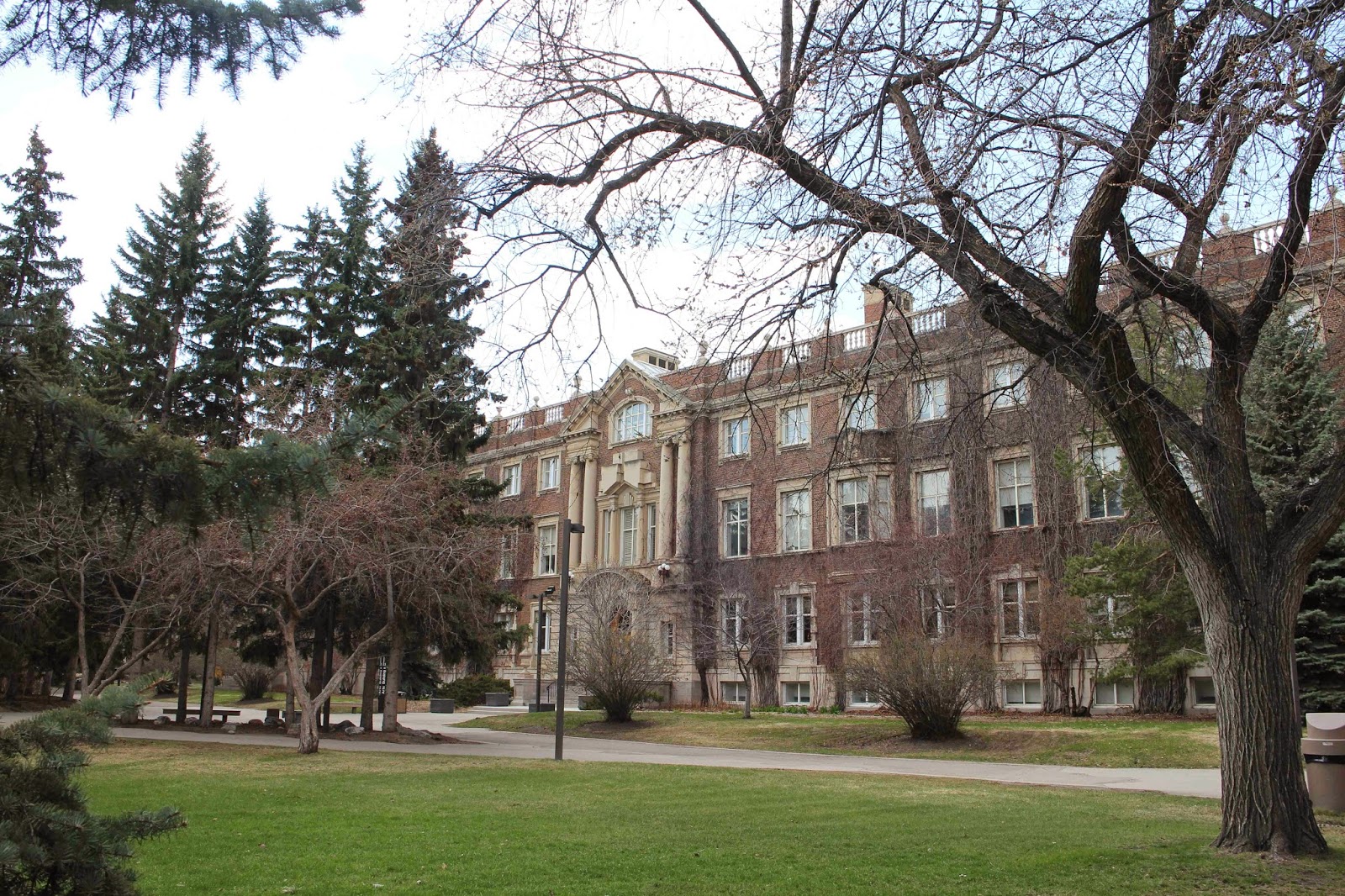 In the afternoon, I was invited to speak to Dr. Ashley Esarey's class about Taiwan.  I shared about my recent trips to Taiwan and the nuclear debate that is currently taking place there.  The students asked great questions, and it was an honour to discuss some aspects of my recent experiences that I am not often asked about. 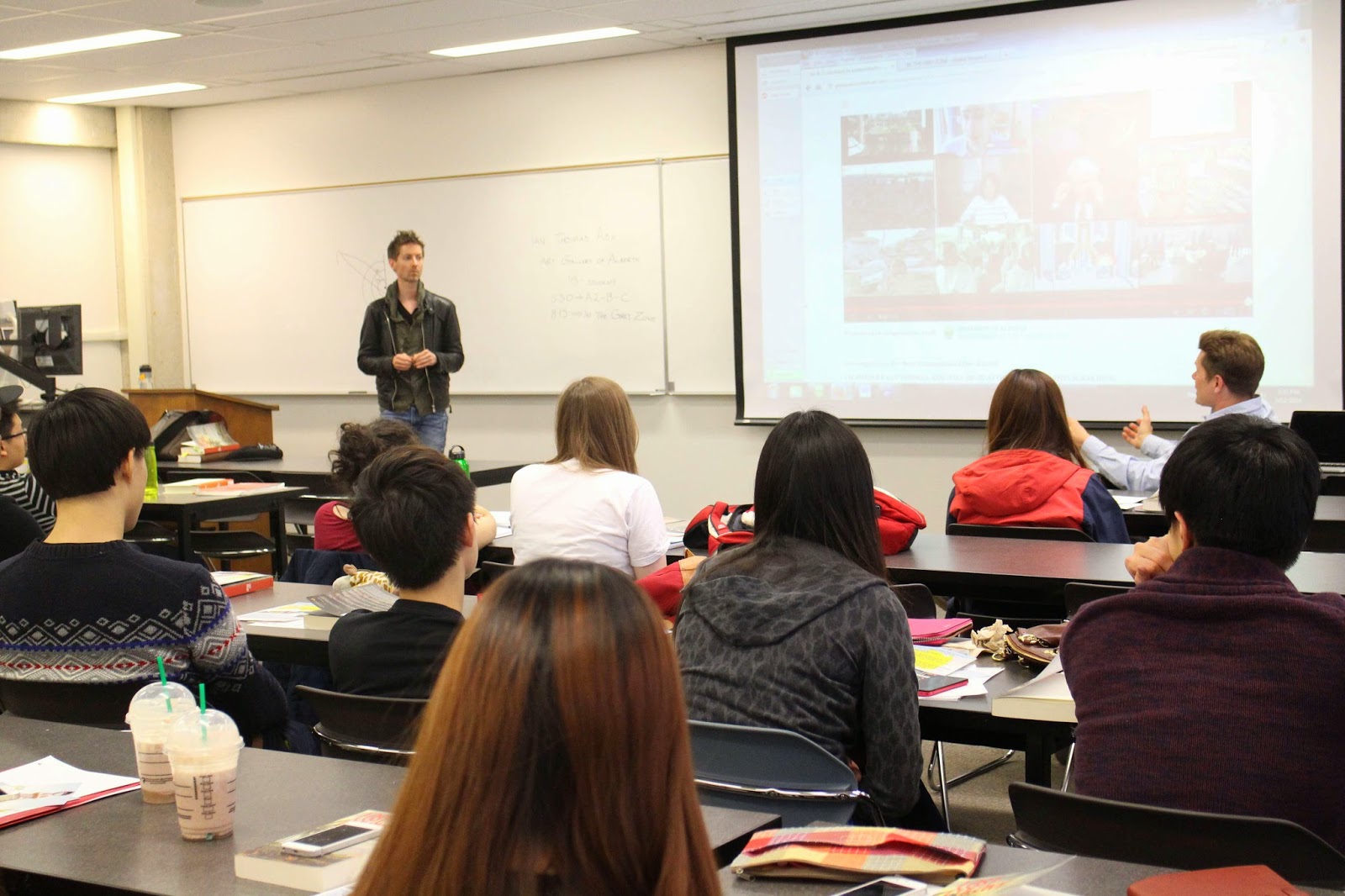 In the evening, we headed over to the Art Gallery of Alberta, one of the Global Visions venues, for the double-feature screenings of 'A2-B-C' and 'In the Grey Zone' (INFO). 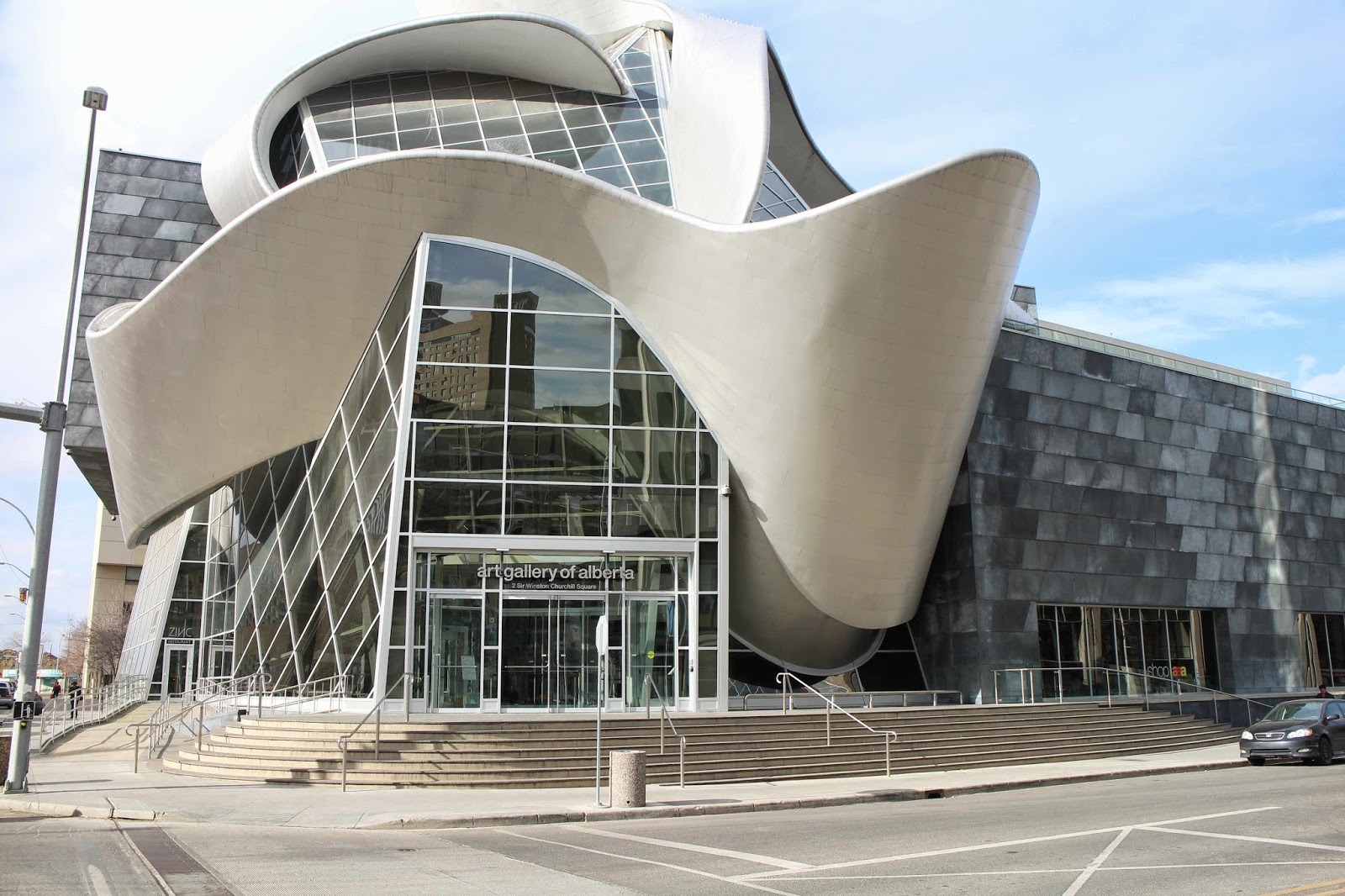 This was the Canadian premier of both films, the first time for these two films to be screened together, and the films were shown in reverse-chronological order.  Depicting the current situation in Fukushima with 'A2-B-C' (2013), this was followed by 'In the Grey Zone' (2012), which documents some of the confusion and bad decision-making by the local and national governments one month after the nuclear meltdown.

Although I generally don't watch my own films, I did this time as I was interested to experience the films in this order.  It was the first time in a long time for me to see 'In the Grey Zone', and I found several new details in the film which mean something different now with the perspective of time having passed.  Perhaps the most striking one for me was how everyone in the film was talking about health effects 20-30 years into the future.  'A2-B-C' was filmed just 18 months later.

The Q and A was held between the two films, with time after the screenings to talk informally with audience members in the lounge area outside the screening room. 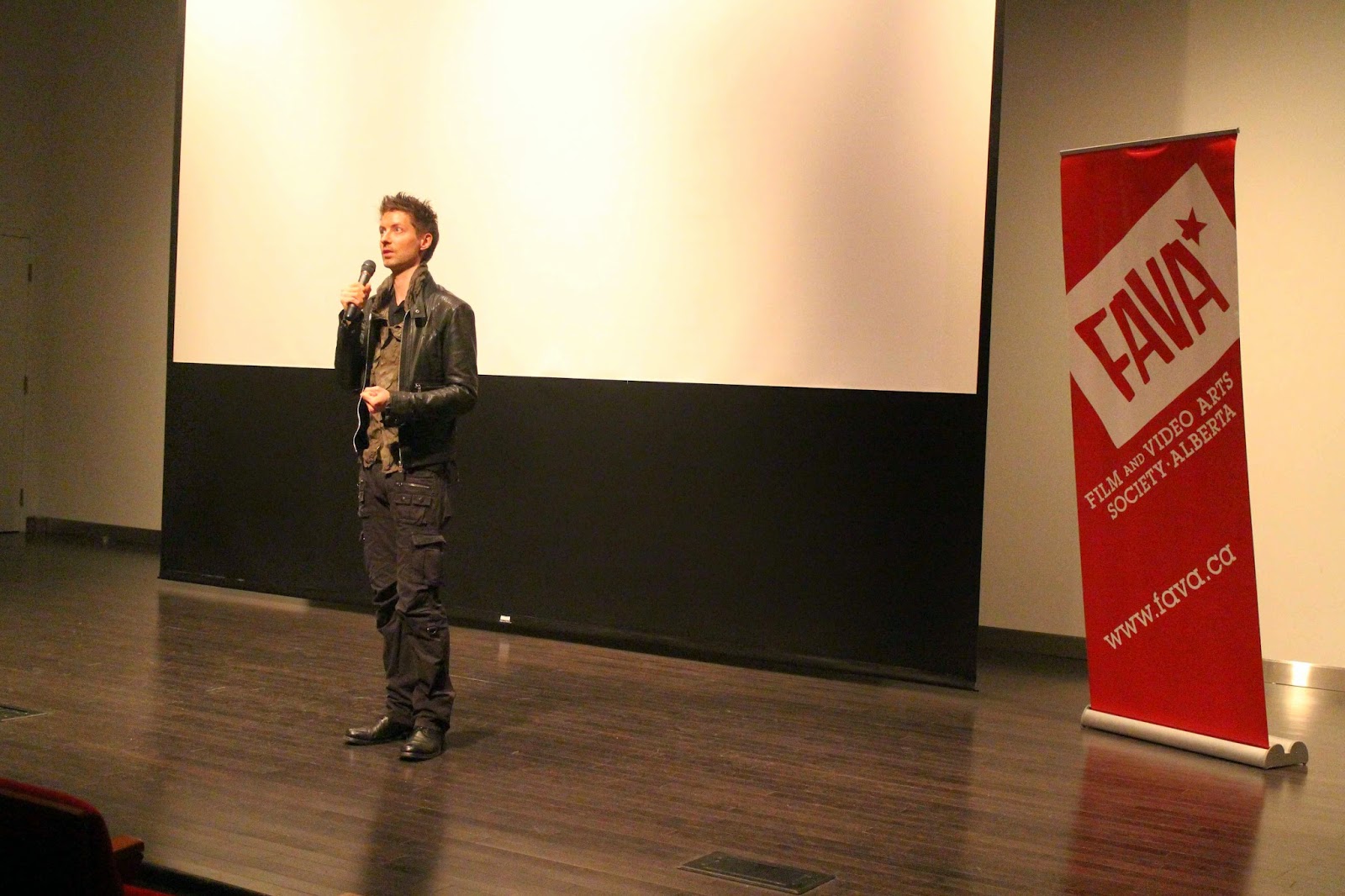 After the screenings, I also filmed messages from audience members to the families in the film.  I have been collecting messages from people all over the world, and recently posted THIS collection of messages, which follows THIS one from last year. 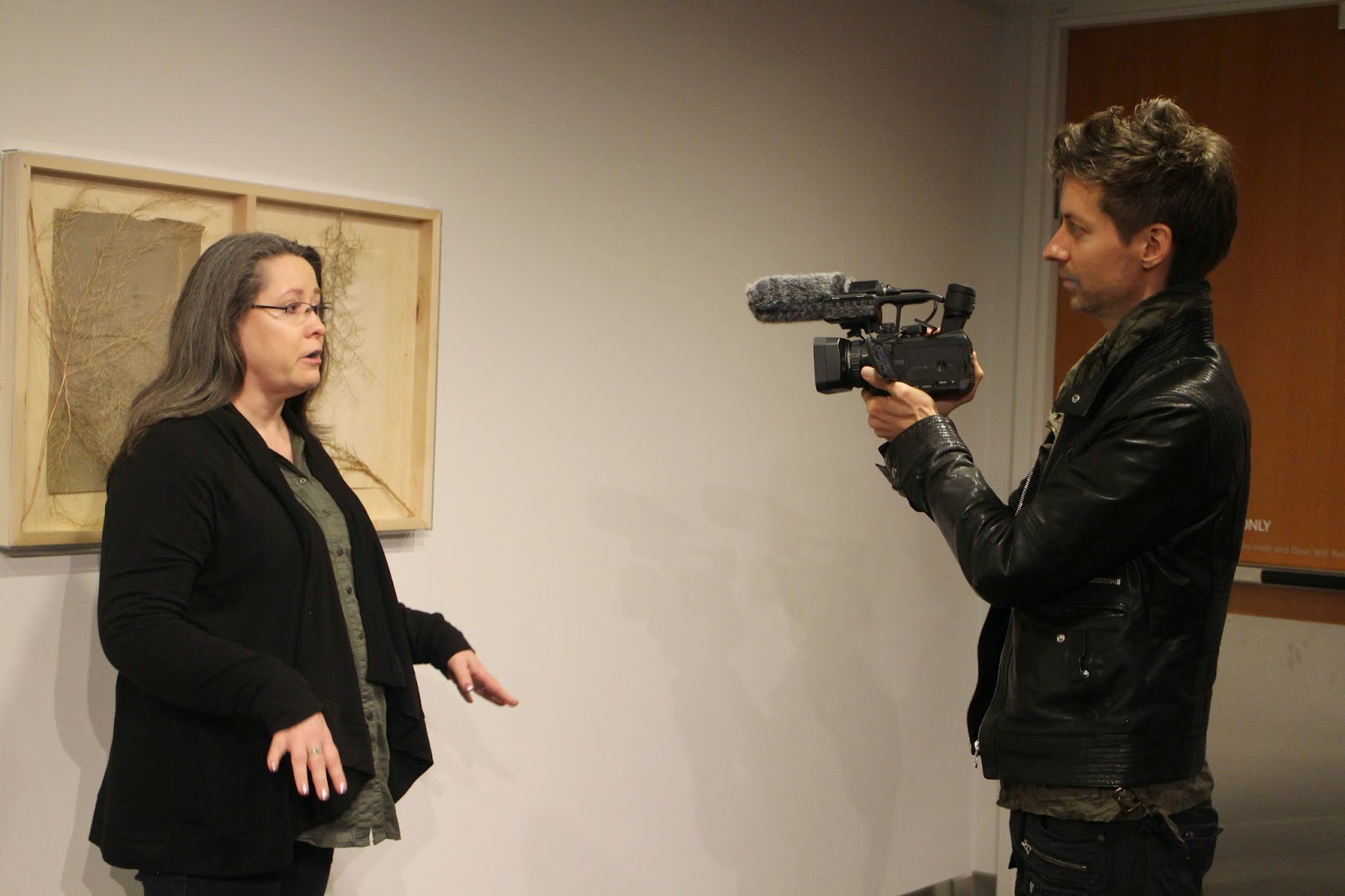