Friday's screening of "11:02 de 1945 Retratos de Nagasaki" (TRAILER) at Rio's International Uranium Film Festival (WEBSITE) saw the theatre filled with school students.  The film is a documentary about "hibakusha" (victims of radiation exposure) who survived the nuclear blast in Nagasaki and are now living in Brazil.  The filmmaker, Roberto Fernandez, and his collaborating partner, artist Claudio Gomez who created the "Survivors" portraits seen in the film and on display at the festival (BELOW), were in attendance for the post-screening discussion along with Hiroshima survivor, Bonkohara Kuniko. 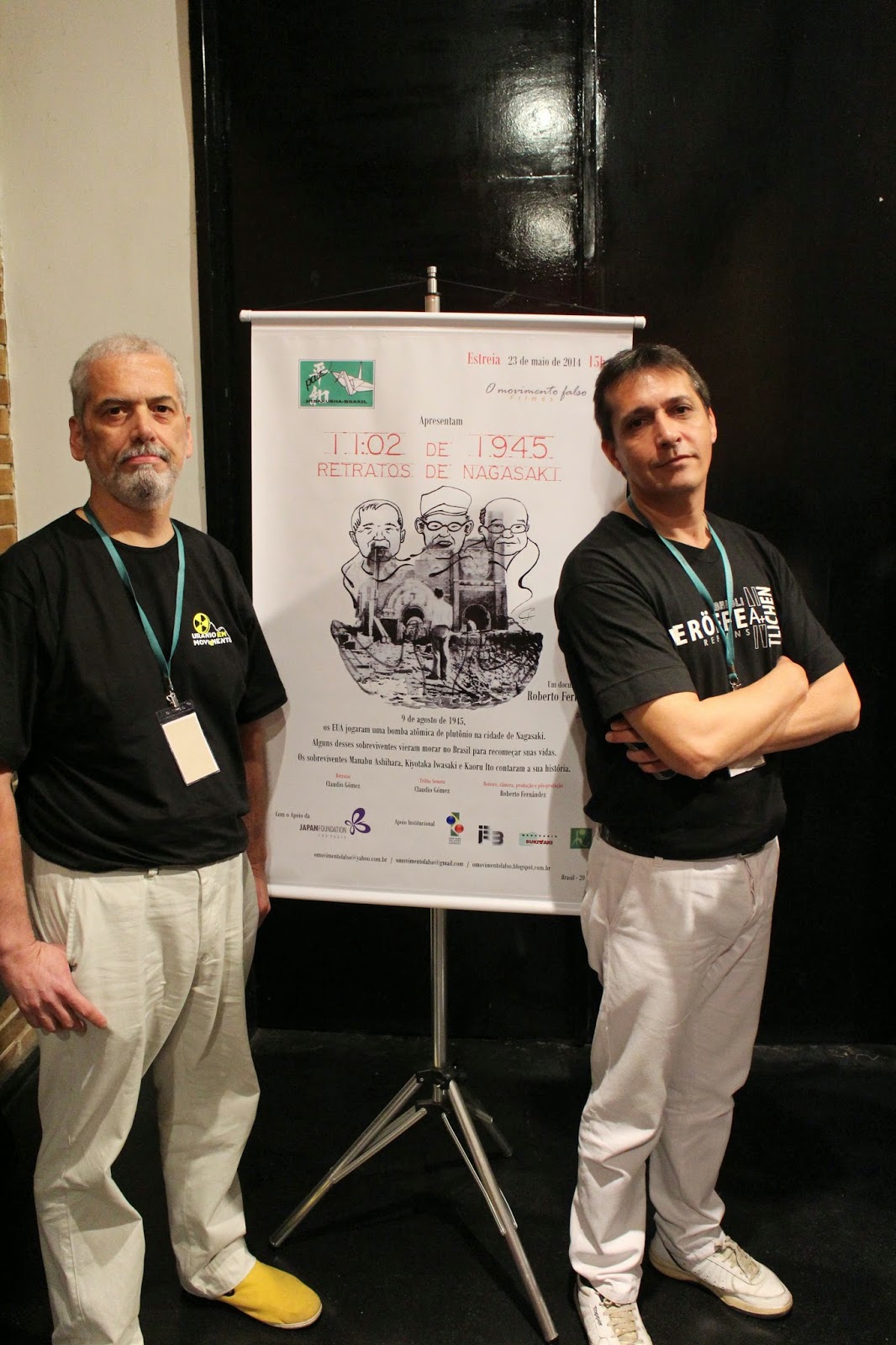 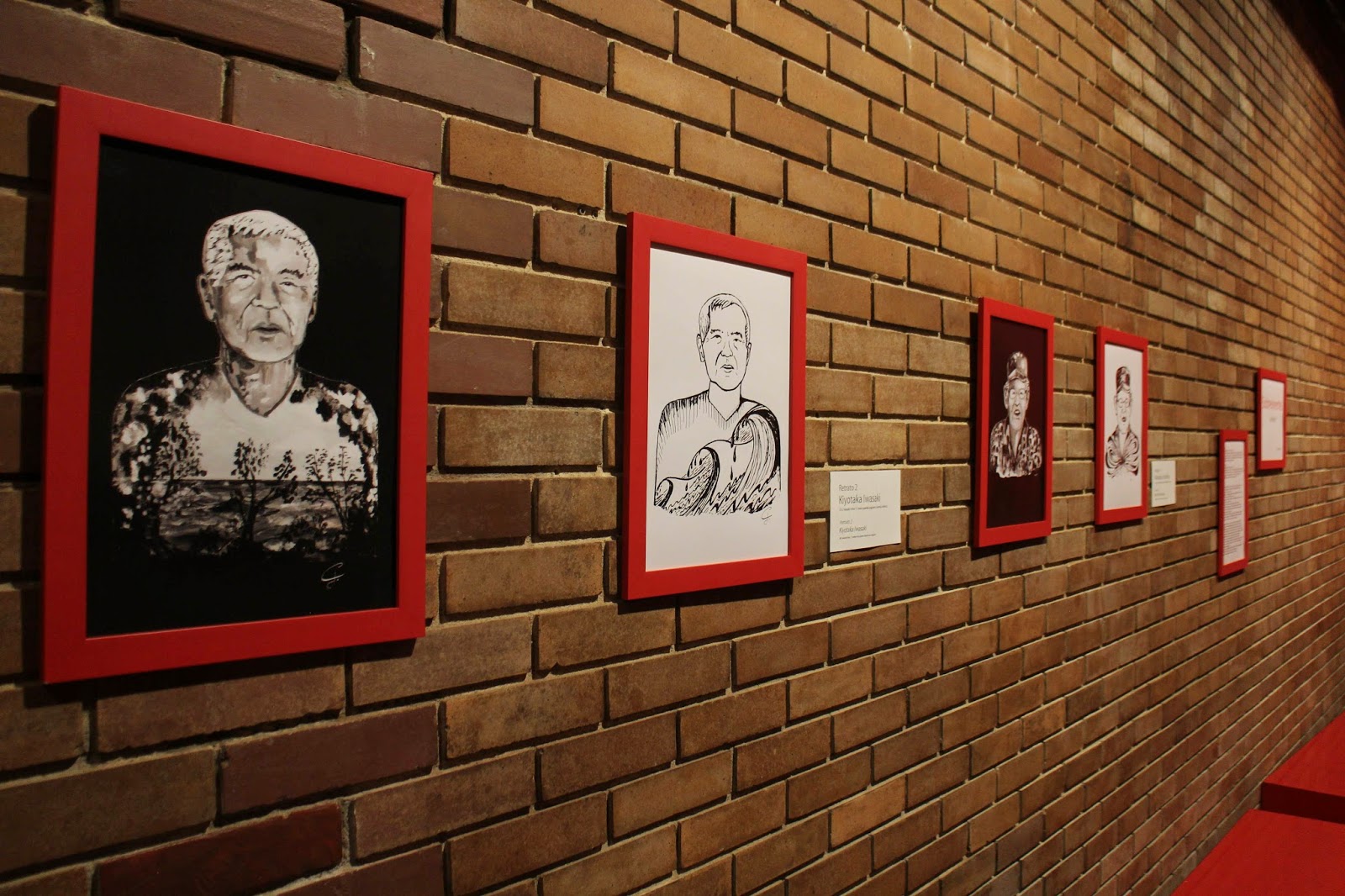 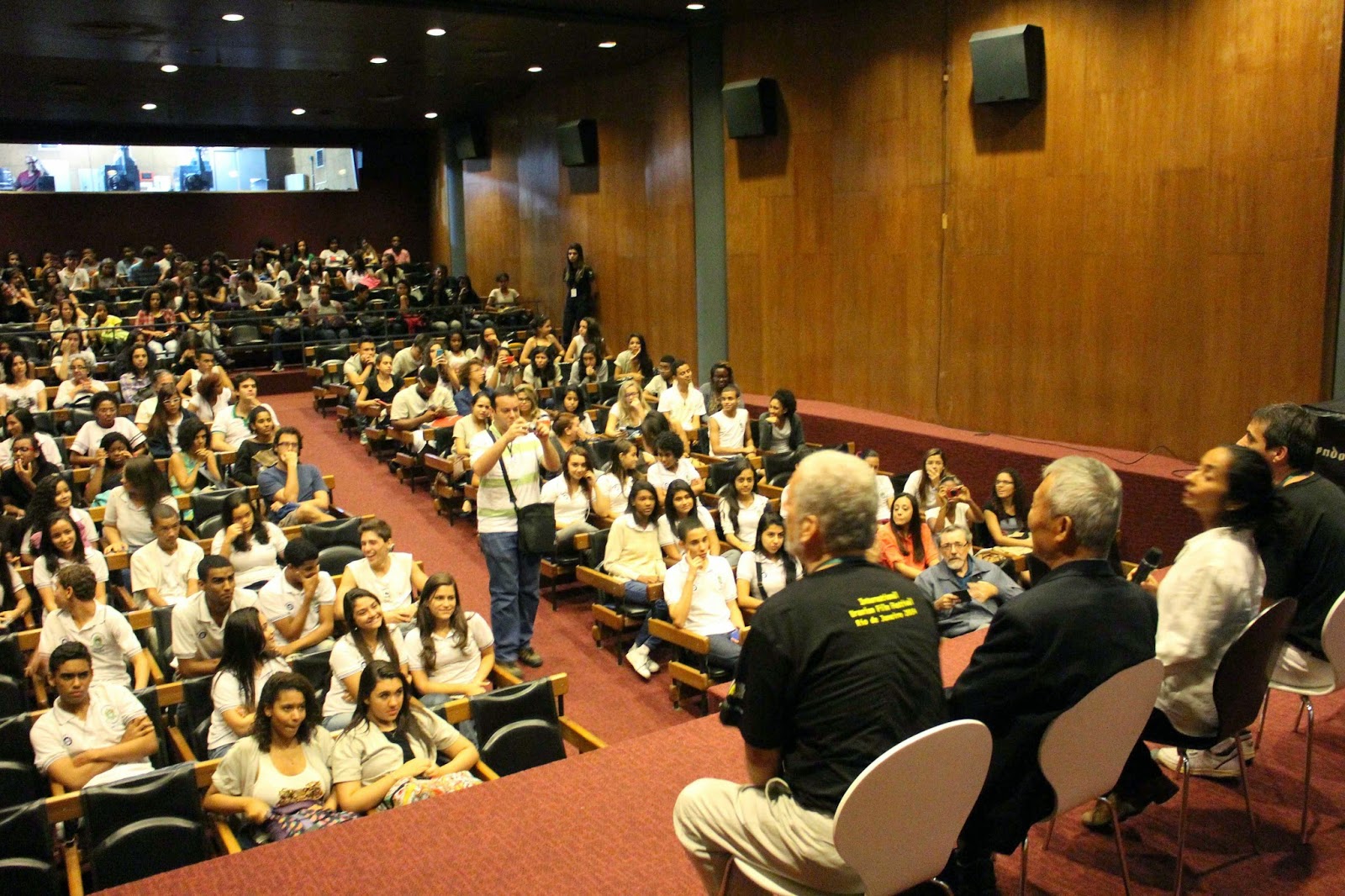 Bonkohara-san, 74 years old, is the director of the Association of Hibakusha in Brasil, and has lived here for more than 50 years.  When Bonkohara-san was five years old he moved to Hiroshima with his family shortly before the nuclear bomb was dropped on that city in 1945.  He now travels around the world sharing his story of surviving the nuclear blast and speaking out against nuclear weapons.

During the post-screening discussion with the students (PHOTO below), Bonkohara-san described horrific scenes of badly burnt people walking in the streets after the bombing with their arms held out in front of them, their skin melted away and hanging from their bones like shreds of cloth. 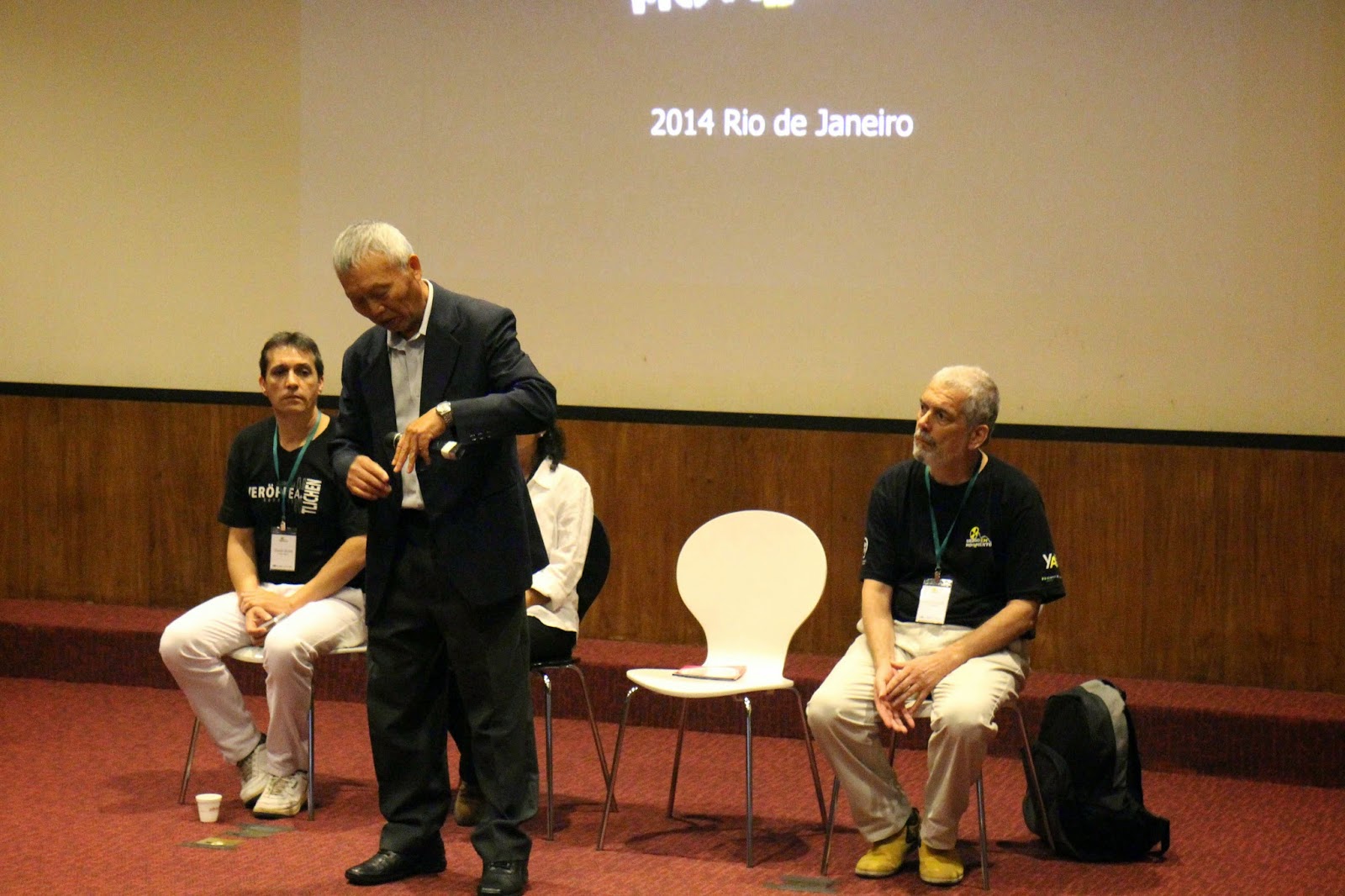 It was a huge honour to meet Bonokohara-san and to hear not only his experiences in Hiroshima, but to spend time speaking with him and hearing his thoughts after the screenings of other films at the festival about nuclear power, nuclear testing and uranium mining.