Film festivals are not just about watching films; if they were, everyone could just stay home and watch DVDs in their pajamas.  Festivals are about a coming together, a shared experience that can only happen when people get out of their homes (and often out of their comfort zones) to take part in something so special that it can never be repeated.  And if you miss it, then, well, you miss it.

The past two days at Global Visions Documentary Film Festival have been highlighted by these amazing "can-only-happen-here-and-now" experiences.

One such event was Tuesday night's screening of "When I Walk" at the Royal Alberta Museum.  The film tells the extremely personal story of filmmaker Jason DaSilva, who was diagnosed with multiple sclerosis at age 25 (festival page HERE).  After each of the two back-to-back screenings of this award-winning documentary, the filmmaker conducted a Q&A via Skype from his home in New York.  The audience, so touched by Jason's film, erupted into thunderous applause and cheers when he popped up onto the cinema screen. 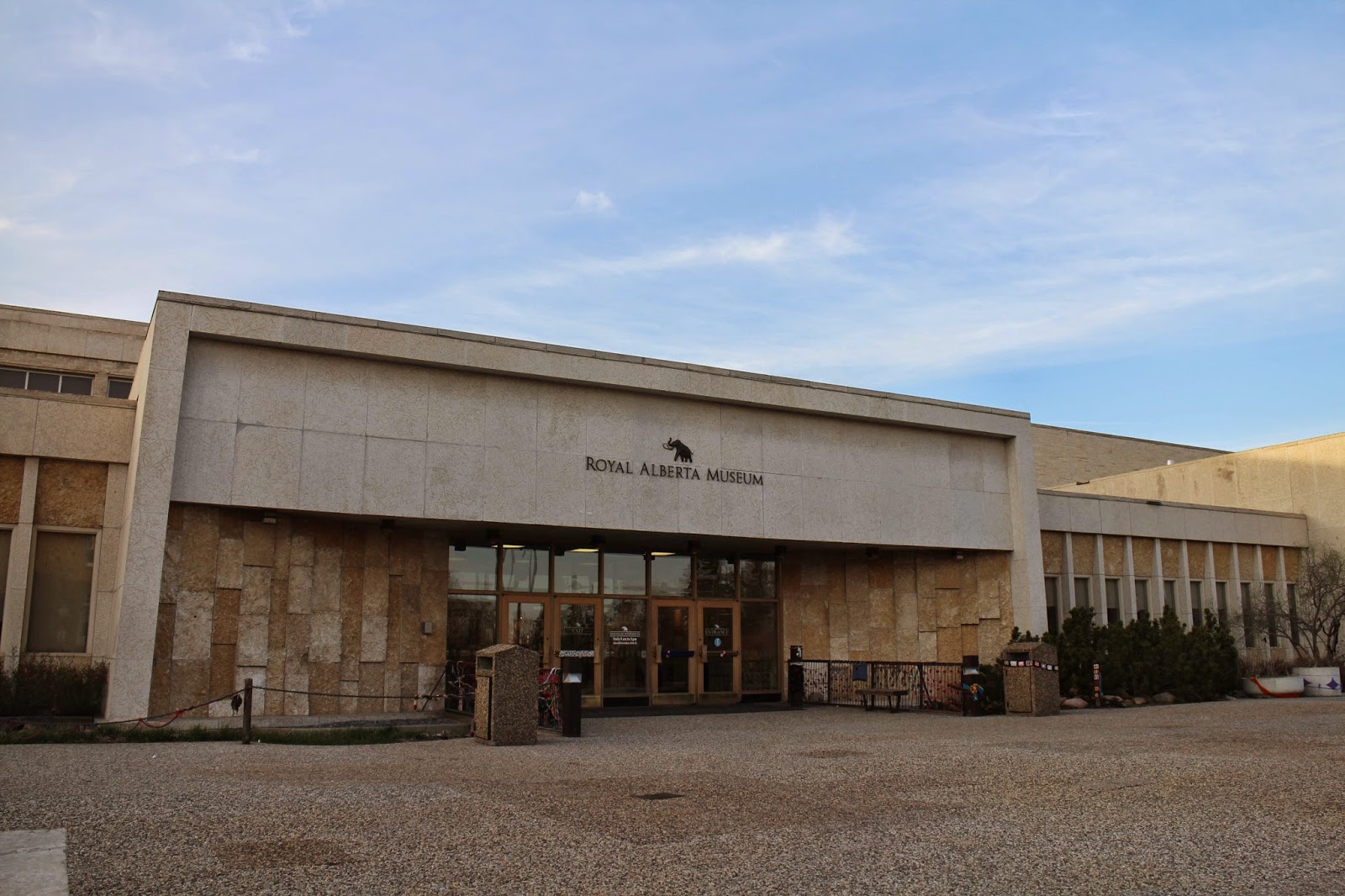 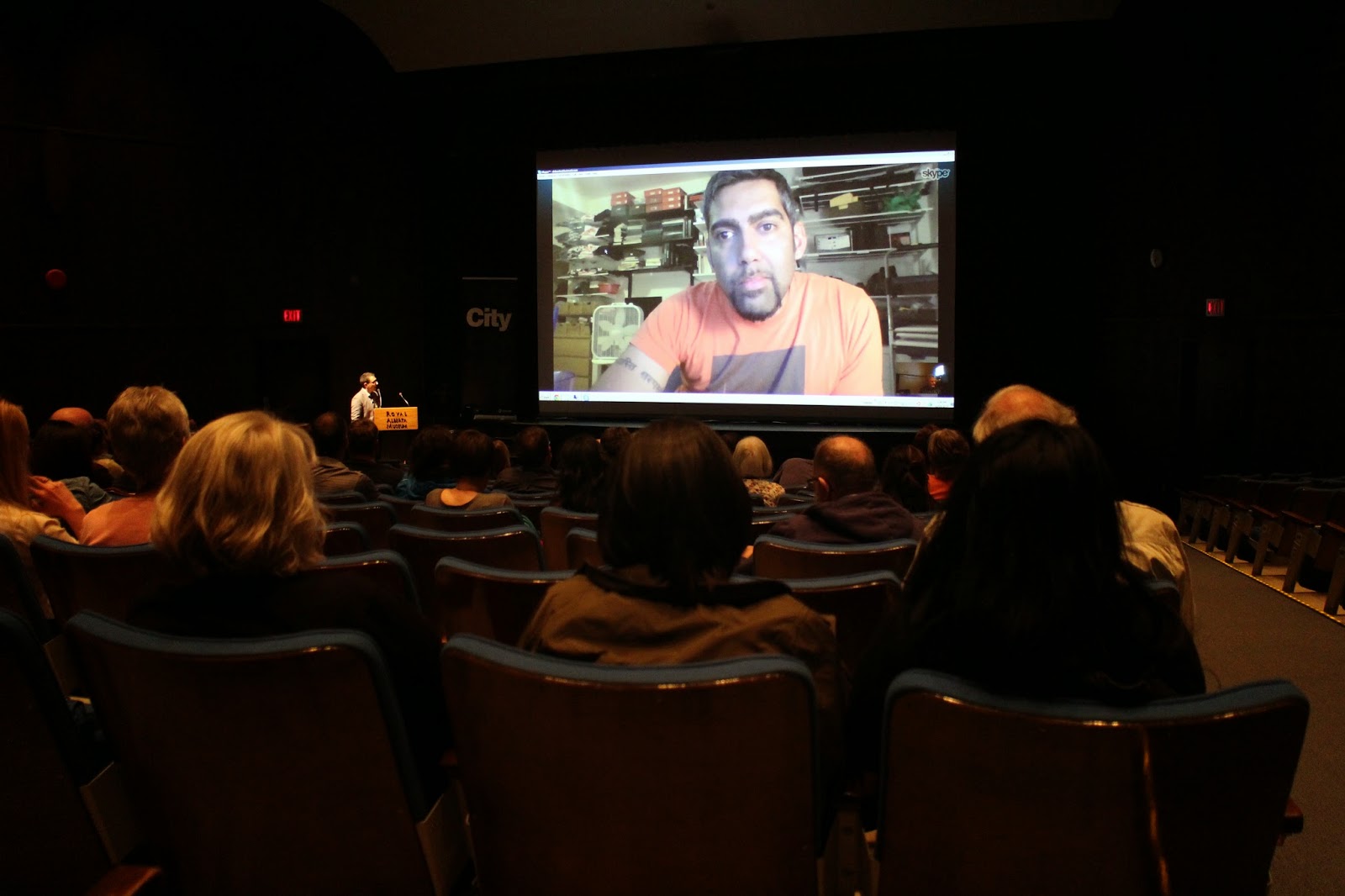 Bright and early yesterday morning found me on CBC radio speaking about my screenings in the festival and the continuing problems in Fukushima.  (Listen to the interview HERE.)

Coincidentally, the woman who was interviewed before me was there to talk about palliative care, a topic that is related to my new documentary '-1287', which will be premiering later this year (WEBSITE).

Last night was the screening of award-winning documentary, 'I Stand Corrected', by Andrea Meyerson (festival page HERE).  It would be difficult to describe the film any better than the description in the catalog: 'I Stand Corrected' charts Jennifer Leitham’s extraordinary rise to the top as a virtuoso of the upright bass and reveals how she risked it all when she publicly transitioned to her true self at the height of her career. 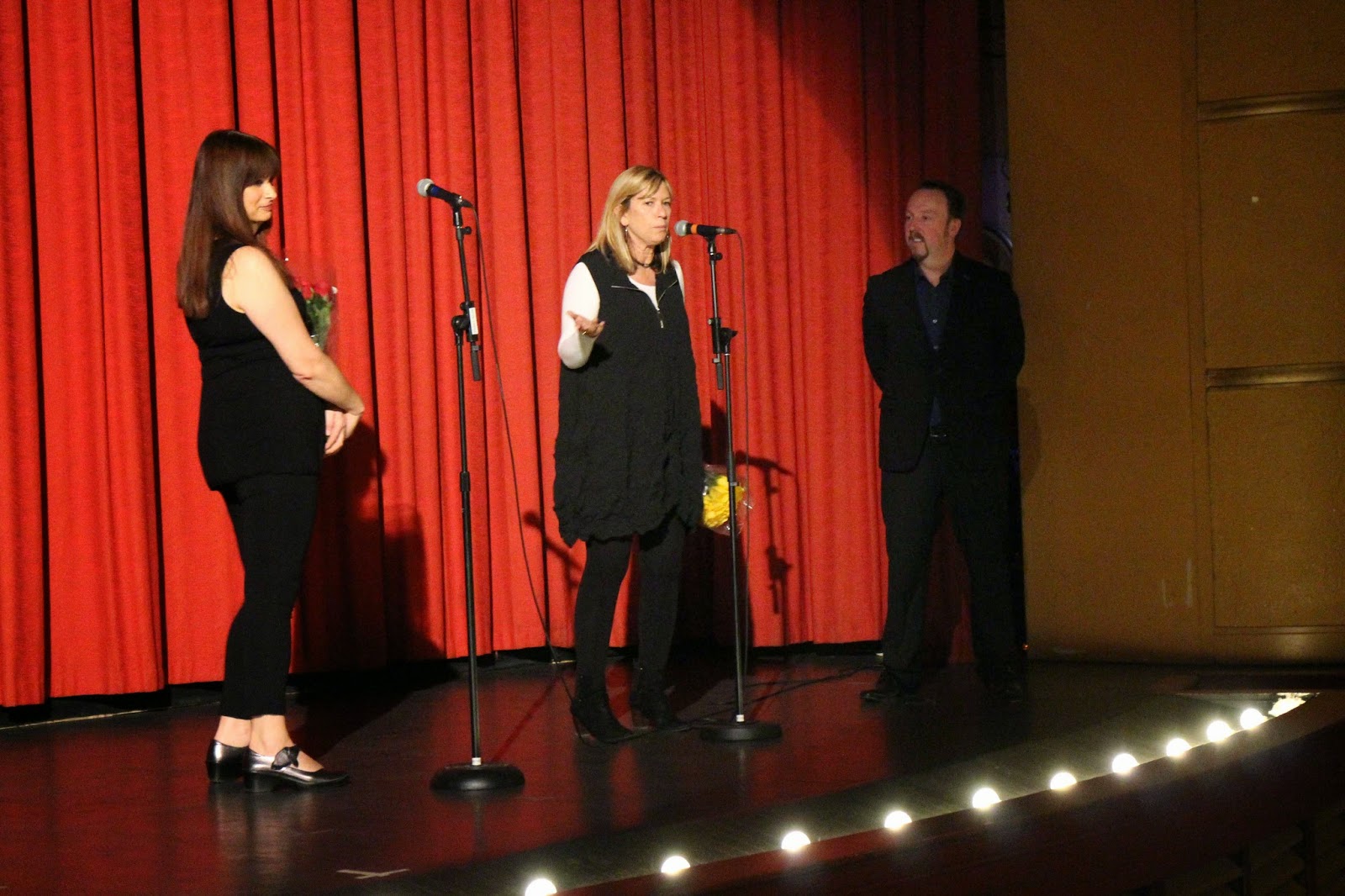 Not only was the director of the film, Andrea Meyerson, in attendance, but the film's subject, Jennifer Leitham, was there as well, both having flown in from California for the screening.  As she walked up to the stage, the audience gave Andrea a standing ovation, and after the Q&A, she graciously played for the crowd.  However, this almost hadn't happened: suddenly realizing on the morning of the screening that she was unable to bring her travel bass due to strict new import laws (her vintage bass apparently contains some now-protected materials), it wasn't clear if a replacement bass could be found in Edmonton.  Andrea is one of the few left-handed bassists in the world, and the instruments are all custom made.  Miraculously, however, a left-handed bassist in Edmonton was located, and he graciously lent his instrument to Andrea to play.  As he walked out on stage with his bass, Andrea remarked that having two left-handed bass players together was as rare as seeing two great white whales.  During her riveting performance, Steve, the owner of the instrument, could apparently be heard saying in awe and delight, "I can't believe she's playing my bass". 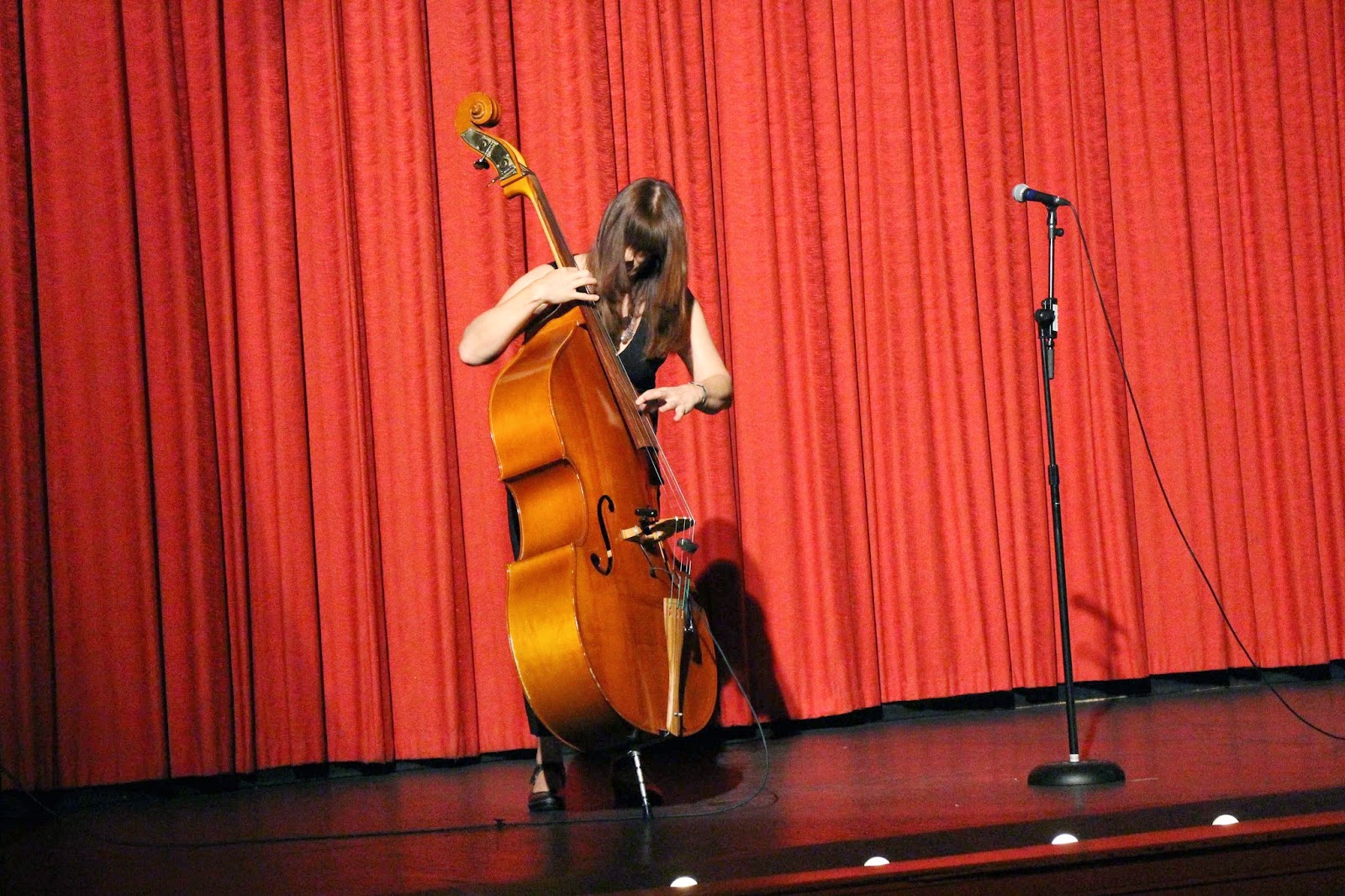 (Global Vision's press release "JAZZ VIRTUOSO JENNIFER LEITHAM COMES TO EDMONTON!" can be found HERE.  Andrea Meyerson, director of 'I Stand Corrected' speaks about the film on the Global Edmonton morning news: watch the VIDEO.)
Posted by Ian Thomas Ash at 10:00 am

Thanks so much for your support, Ian. So great to have you in Edmonton. All the best in Rio and Tokyo!

Thank YOU so much, Tami! It was was wonderful to meet you all. Looking forward to meeting again at a future edition of Global Visions! Peace, Ian PS I added the photo credit. Thank you so much!